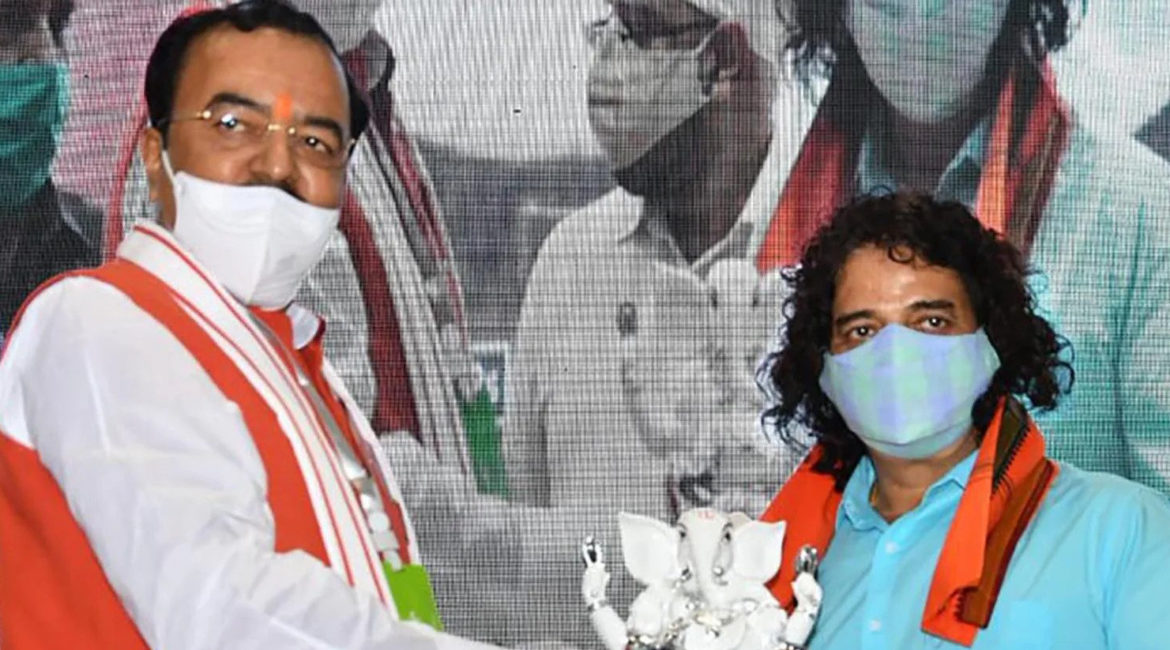 New Delhi, 31 August 2020: Hockey India on Monday congratulated former India Captain Dr RP Singh after Uttar Pradesh Government honoured the services of the yesteryear’s hockey star by naming a 2km-road in Churia, a village in Deoria district after him.

A native of Churia, a small hamlet about 365 kms from State Capital Lucknow, Dr RP Singh went on to join the sports hostel in Lucknow at the age of 14 where he honed his skills as a hockey player. An illustrious career was soon to follow as he won several international accolades in his stint with the Indian team including a Silver Medal in 1982 Asian Games in Delhi, Bronze Medal in Seoul Asian Games in 1986, the Silver Medal in the Beijing Asian Games in 1990. He was also part of the Indian Team that participated in the 1986 Men’s World Cup in London as well as the 1990 Men’s World Cup in Lahore.

His passion for sports led him to take up a job with the Uttar Pradesh Government. Today, he heads the Department of Youth Services and Sports as the Director. Under his leadership, Uttar Pradesh successfully hosted the 2016 Junior Men’s World Cup in Lucknow which was historically won by the home team, India. He has also been at the forefront of developing world-class sports infrastructure in the state.

“It is a great honour I will cherish the most. I am thankful to the Uttar Pradesh government for bestowing such an honour on me. This decision was announced by Hon’ble Deputy CM Keshav Prakash Maurya during the National Sports Day celebrations in Lucknow last week. The road will be named Dr RP Singh Marg in my native Churia. It is a nostalgic moment for me, though I moved to Lucknow at a very young age to pursue my career in hockey I remained connected to my roots and the people of Churia. It is a proud moment for them too,” expressed Dr RP Singh, Athlete Representative on the Hockey India Executive Board and Convenor of Hockey India Masters Committee. He further stated that he hopes this recognition will inspire athletes to excel at the national and international level.

“I have dedicated my whole life for sports, first as a hockey player and then as an administrator. I hope this recognition will inspire athletes from my state to achieve success in the field of sports. Apart from my international achievement, I feel very fortunate to have been part of a great state team in Uttar Pradesh back then (in the 80s and 90s) and we ended up winning in every category (Sub-Junior, Junior, Senior, All-India Inter-School and Inter-Universities)  at the National Championships,” expressed

Congratulating Dr RP Singh, Hockey India Officiating President Gyanendro Ningombam said, “It is a very befitting honour that the Uttar Pradesh Government is naming a road in Churia village after former India Captain Dr RP Singh. I am sure this recognition will inspire hockey players in the state to emulate his success in the field of sports. Dr RP Singh contribution to hockey as a player as well as an administrator has helped develop the sport in Uttar Pradesh.”